Hard work pays Good back theory that can never be wrong 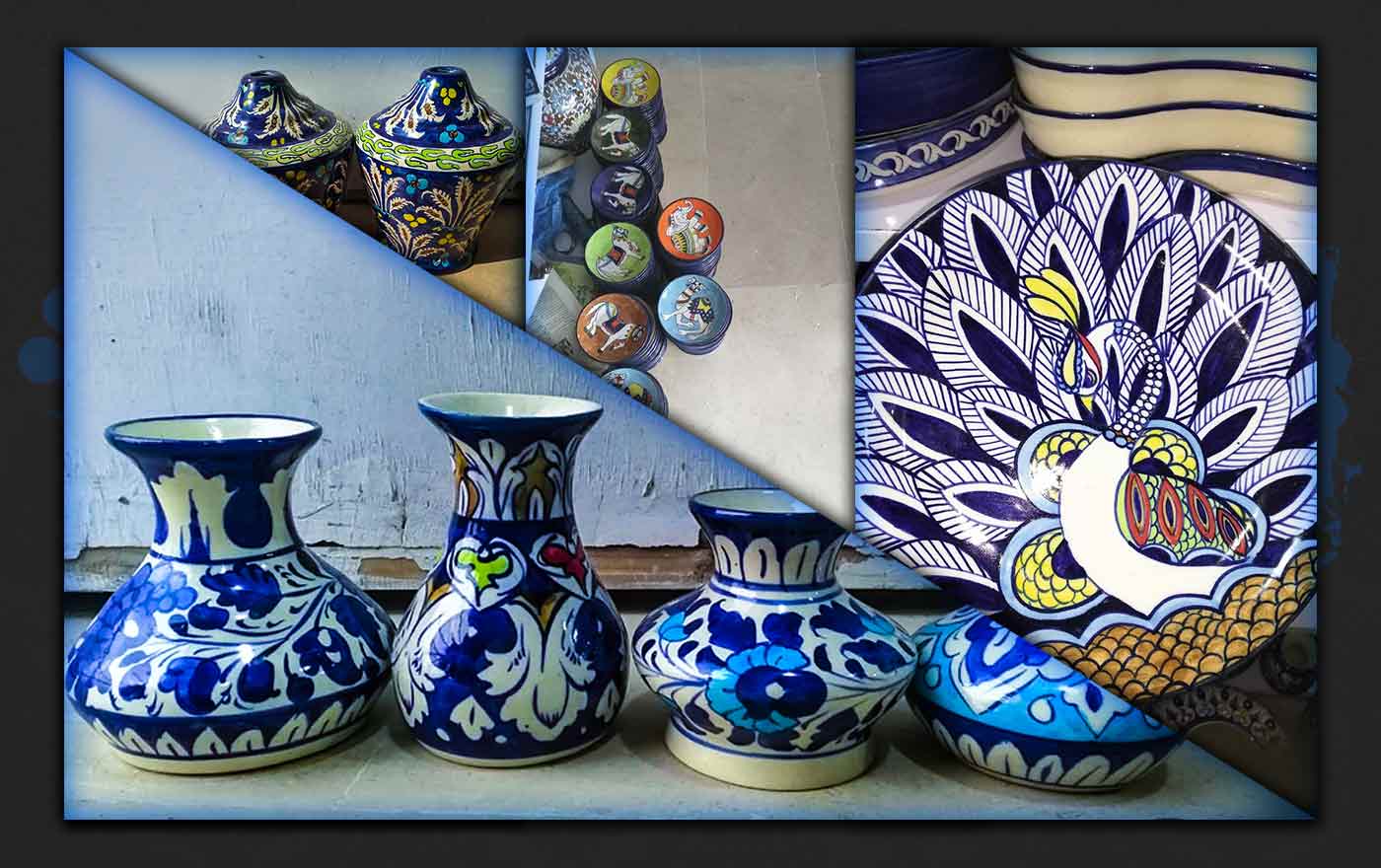 Hard work pays Good back theory that can never be wrong

It was invented many years ago that nobody knew the wheel of the machine. It was the first human discovery that took him into contemporary life. He used the bike, and he started the car. With this wheel, he made ceramics.

Potter’s wheel was the first man to bring man into society and learn to feed, decorate houses, and fulfill the requirements. Previously, people stared at a rich market, but now it’s not as it was before.
Today, however, artisans and children are no longer able to meet their needs. They are craftsmen who sacrifice everything and stick to their work. It’s a principle that can never be incorrect, but it isn’t very confident in this situation. “Hard work will reward you back.

It is sad that the blue pottery, Pakistan’s former art, died out of lack of courage and encouragement.

There has been political independence in economic growth around the world. The emphasis is on industrialization, designed to achieve social and economic and cultural stability after all developed countries have achieved their independence. Almost every person has been affected at all stages of life, especially the changing lifestyles of the world and Pakistan’s economic and social scenarios. A part of society like this, mainly Multan blue pottery.

International trade in China has increased by 90%. Handicraft goods are one of the largest retailers in China. Blue ceramics in Pakistan are shared worldwide, but international trade is severely hindered by trade barriers, government policies, economic laws, and the tax system.
Also, artisans and craftsmen do not have enough financial resources to follow international packaging requirements. The issue of trapping is lack of education, lack of knowledge of modern techniques, and education.

In comparison, global masters who work in the advanced industry remain in possession of old-fashioned ceramic techniques and methods. One factor they can compete with the world’s craftsmen and draw celebrities they have previously praised is the lack of creativity and technological equipment. Also, some masters prefer to pursue their old ways and to oppose technology, claiming that they are losing their skills and that the computer is taking them away from their unique practices and arts.

Hard work is worth it

But Hard work will reward you back is in the right direction. These craftsmen, who are vital for modernizing the world, have a new and heartfelt heritage. Hard labor is never lost if they are adequately supported by government, policy, procedures, taxes, and support schemes.

ORM Handicraft is an online store that has made it feasible and easily accessible for people from every corner of the world to purchase the beautifully crafted handicrafts of Pakistan and place them as decoration pieces in their homes to add beauty to the rooms. ORM Handicraft makes sure that each and every different handicraft is covered and is available for passionate purchasers. 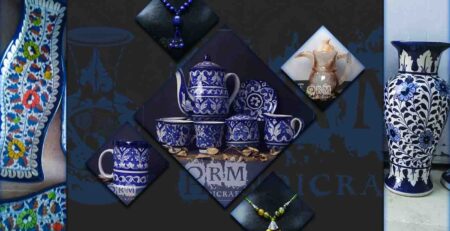 Handicrafts of Pakistan – A Cultural Secrets

Handicrafts of Pakistan are a wide range of unique products around the country that has been producing for centuries. These... read more 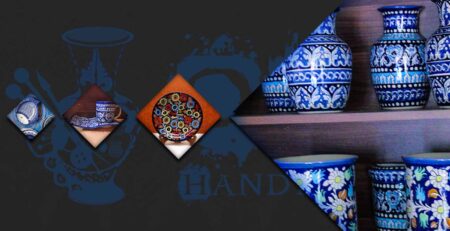 Colors of Blue Ceramic in Multan

The plains suddenly laid a tiled mosque. Yellow, blue, green, and everywhere other colors and as a distant view sunrise,... read more